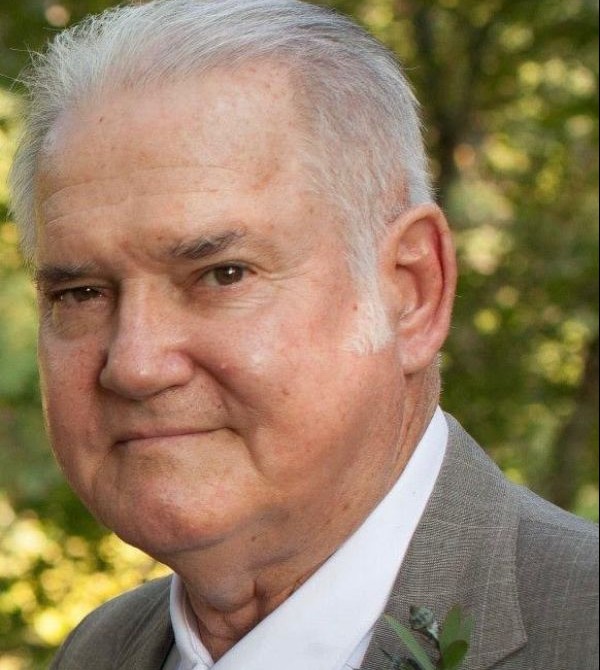 Walden “Bo” Daniel, passed away on August 19, 2021, in Medford, Oregon. Bo was born on September 26, 1941, the son of Raymond and Leora Daniel, in Minden Louisiana. Bo went to college on a football scholarship but before finishing decided to join the Marine Corp in 1961. He went to school wherever he was stationed and finished his BA degree in Economics at Chapman University in Orange, California.

He served in the United States Marine Corp for 21 years, before retiring from active duty including a tour in Vietnam. His civilian professional career included working as a Software Design Engineer, for Sperry Univac, ITT Gilfillan, Lockheed, Whitaker and Carlyle Research Corp. Bo worked on many projects including B-2 Stealth Bomber, AN/MPN-XX Approach Control Radar and Software Design for the F-22 Fighter Jet.
On August 25, 1988, he married Linda Rice in Las Vegas, Nevada.
Bo enjoyed his family first and foremost; he especially enjoyed his grandchildren. Taking trips in his RV with family was much enjoyed by everyone. He also enjoyed rockhounding and deep-sea fishing. He was an exceptional gardener as well.
Bo was a member of the American Legion and VFW.
Bo is survived by his wife, Linda; brother Philip Daniel (Ardell), children Mike Daniel (Amy), Sabra Daniel, Stephanie Tremaine (Paul), Timothy Wright (Cass), Jacquelyn Mejia (Carlos), James Wright (Nicole), and grandchildren Michael, Kurt, Sara, Jazmin, (Shaun) Tyler, Audrey, Chloe, Joshua, Jazlyn, Sophia, Josiah with a grandson Dylan “Bo” due next month, along with a great-granddaughter Scarlet.
Bo was preceded in death by his parents, his brother Ellis and sister Brenda.
Funeral services will be held on Thursday, August 26, 2021, at 11:00 am at Perl Funeral Home, with Rev, Paul Hagedorn presiding. Burial will be held at Eagle Point National Cemetery with full military honors. Visitation will be held at the funeral home from 11:00 am until the time of service on Thursday.

To order memorial trees or send flowers to the family in memory of Walden "Bo" Daniel, please visit our flower store.