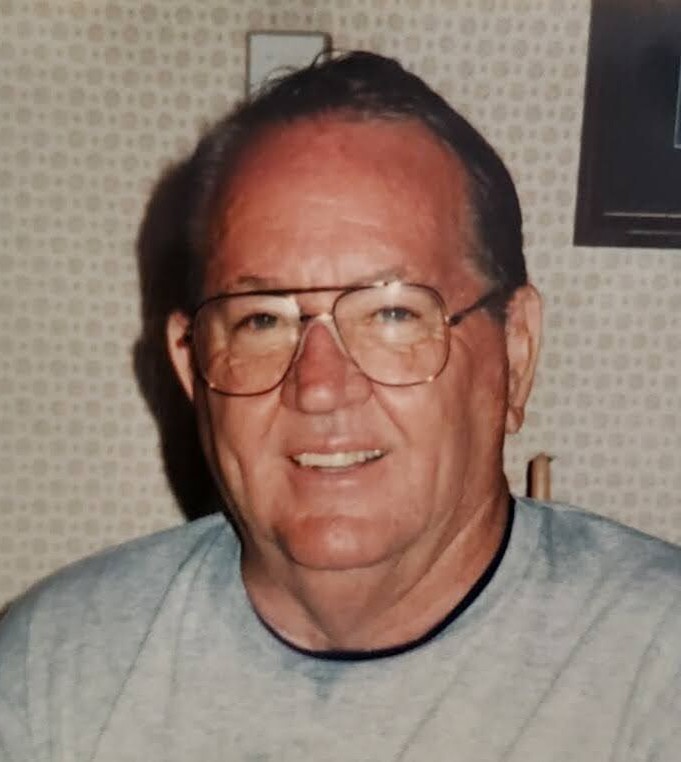 Wallace Hurst Brann, Jr., age 90, resident of Medford, OR and formerly of Palo Alto, CA, passed away peacefully on August 3, 2021. “Wally” was born on April 20, 1931, the son of Wallace Sr. and Tru Brann, in Independence, KS. He attended Independence High School, graduating in 1949. He went on to study printing at Independence Community College before joining the military. He served in the United States Air Force from 1950 to 1954 and was stationed at Nellis Air Force Base in Las Vegas, NV. In 1970 he met his future wife Patricia (Tish) Hogan. The two married on December 27 in 1970 and enjoyed 50 happy years of marriage.

Wally loved his family above all and was a devoted husband, father, brother, grandfather, uncle, and friend. He enjoyed camping, fishing, traveling, and completed many cross-country car trips with his family where he passed on his love of the outdoors. He also enjoyed golf and music and would burst out in a beautiful whistle to his favorite songs. Wally worked as a printer, first as a press operator but later ran in-house corporate printing services, owned his own instant print shop, and finally worked in printing sales and customer service. In his retirement he enjoyed gardening and loved tending to his many rose bushes.
He is survived by his wife, Patricia; daughters, Jennifer (Eric) Crippen, and Robin (Kurt) Seyfarth; grandchildren Jeannette Kasemir, Shingo Brann, Karen and Steven Seyfarth; brothers and sisters in-law MaryJo & Jack Follett and Jean MacCurdy & Bill Hogan; seven nieces and six nephews.
Wally is preceded in death by his parents Wallace Sr. and Tru; siblings, Jean Bracewell and Connie Goodell; first wife Jeannette Brann; and his son, Scott Brann. He will be laid to rest with his family in Independence, Kansas at a later date.
To honor Wally, the family requests that friends donate to the organization of your choice.

To order memorial trees or send flowers to the family in memory of Wallace "Wally" Hurst Brann Jr., please visit our flower store.