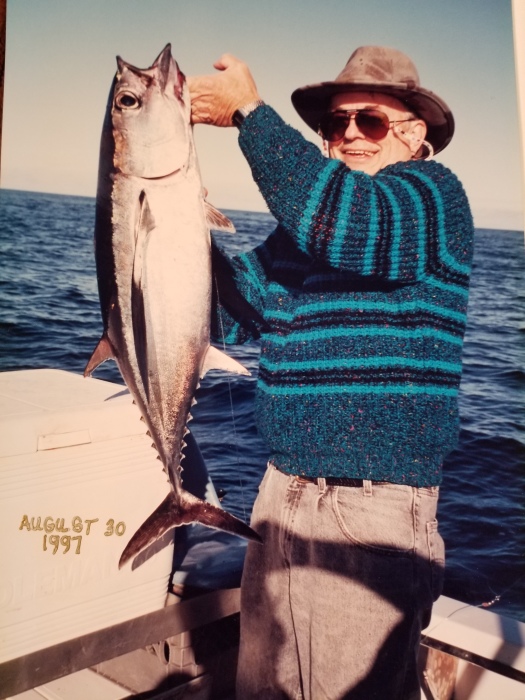 Bill was born in Chicago, Illinois on January 8th, 1943, the second of 4 children. Most of his youth was spent in the Midwest town of Whitewater, Kansas. He received his undergraduate teaching degree from Bethel College. Bill married his high school sweetheart, Jolene in 1964 and began his career in teaching. In 1967 they joined the Peace Corps and spent 2 years in Central America. With that adventure complete, Bill went back to school and received a Master's Degree from Oklahoma State University. Bill and Jolene moved to North Bend, Oregon in 1971. Bill spent 30 years in education, as both a teacher and administrator. In 2015 Bill and Jolene moved to the Medford, OR area to be closer to family. Bill loved teaching and exploring the world around him. He loved interacting with people, gaining knowledge and sharing knowledge. In some ways he never really stopped teaching.

This June Bill and Jolene would have celebrated their 55th year of marriage. Their two sons were the center of their lives. Bill's favorite hobbies involved Oregon beaches, ocean fishing, hunting and traveling. In later years Bill became an avid rock hound and enjoyed lapidary. Bill and Jolene are blessed with many lifelong friends and thoroughly enjoyed traveling and visiting with them.

Bill was preceded in death by his youngest son, Jason and parents Louis and Dorothy. He is survived by his wife, Jolene: Eric and wife, Kathy; his two grandchildren, Jordan and Kennedy; his brother, Roger and wife, Lolly; his sister, Donna; his sister, Debi and husband, Tim; many nieces, nephews, and cousins. We love you Bill.

To order memorial trees or send flowers to the family in memory of William (Bill) Ray Poppe, please visit our flower store.