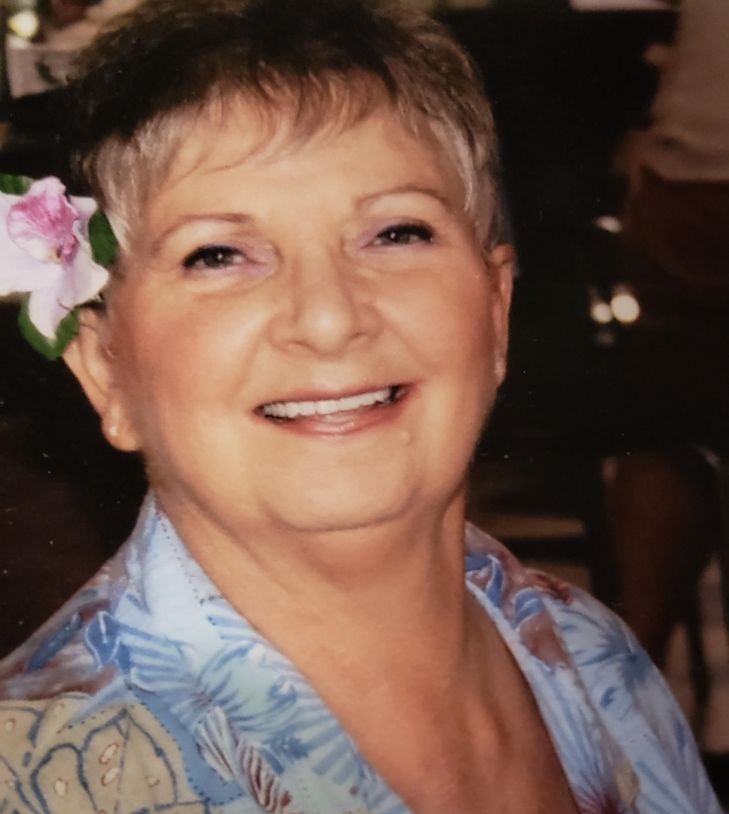 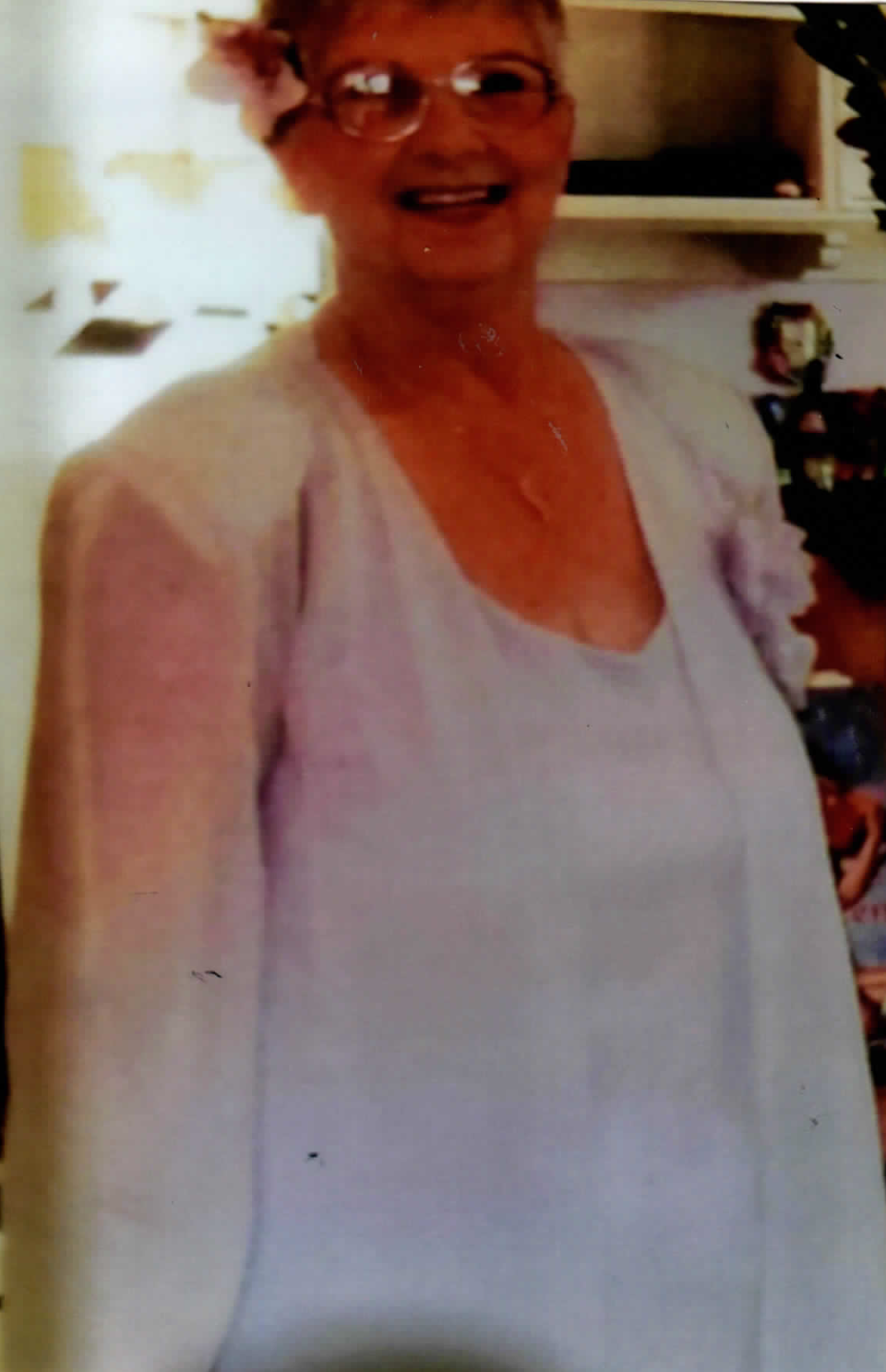 Willidean Jordan Longan Davis (“Willie, Grandma Dean”), age 83, of Medford, Oregon was called home to the Lord December 3, 2021. Born October 29, 1938 to Pauline and Horace Jordan in Mt. Vernon, Texas, her family moved to the Rogue Valley in 1944 to be near an uncle stationed at Camp White. Willidean attended Crater High School, then met Alvin Longan, married and had children. The family later moved to Eagle Mountain, CA.

Upon moving back to Medford in 1972, she was employed as a Certified Nurse’s Aide at Villa Royal/Medford Rehabilitation Center. In a newspaper write up, Willidean said she “had found a job that I really wanted to do.” In addition to meeting the residents' basic care she believed “a lot of TLC” was a major part of her work. She remained working for the health care center for more than 30 years. In 1994, she was recognized with an award for being the best CNA of the year in all of the company’s US health centers. Willidean had a strong work ethic, volunteering to work the holidays for co-workers so they could be home with their families.

Willidean loved the Oregon Coast and visited it often with family and friends. She loved watching the Dallas Cowboys football team and took New Year’s Day off to watch the college bowls. She would cook meals and set up snacks and decorate her Christmas tree for all to enjoy. Her arms would be wide open with a hug to whoever came in the door. Willidean was in love with her dog Maggie and her grand dog’s Paris and Sookie. She liked to visit the casinos occasionally, look around antique shops and hike the woods for waterfalls. Willidean's smile and gentle ways touched everyone’s lives and her laugh, especially her giggle, was a gift to all.

Willidean was preceded in death by her parents and son Bruce. She is survived by her sister Sherri (Ken), her nieces and nephew, and her children Diana, Clifford (Anna), Roger and Alan. She was blessed with 5 grandchildren; Dustin, Jeffrey, Jason, Jamie and Jessica and 2 great-grandchildren, Raleigh and Nolan. A family gathering will be held at Perl Funeral Home & Siskiyou Memorial Park 2100 Siskiyou Blvd. Medford, OR on December 9th at 2 p.m

To order memorial trees or send flowers to the family in memory of Willidean Davis, please visit our flower store.